Rather than reading a book review of “The Healthiest People on Earth: Your Guide to Living 10 Years Longer with Adventist Family Secrets and Plant-Based Recipes,” I thought I’d post a guest article from the author himself, John Howard Weeks. John Howard Weeks is a career journalist and longtime columnist for Southern California’s largest newspaper group. He is author, co-author, or editor of six previous books: “Mojave Desert,” “Inland Empire,” “San Bernardino Bicentennial,” “Choice Words,” “Dream Weavers” and a novel, “Window Beyond the World.” Below is his article.

Back to the Blue Zone

I come from a long line of skinny people. So, why was I getting fat?

I am descended from a lineage of ridiculously healthy people who live far longer than other people. Why was I feeling like a physical wreck?

I not only got wise to whats going on, Ive now written a book about it, The Healthiest People on Earth (BenBella Books, available wherever books are sold, including Amazon.com). 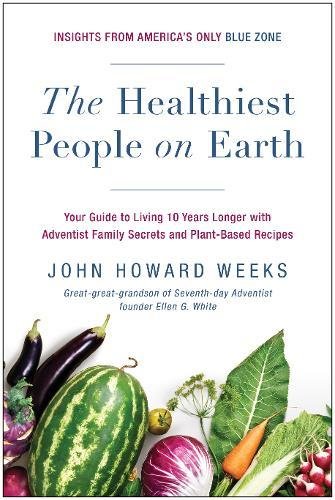 My home town is Loma Linda, which is famous for its large population of Seventh-day Adventists and their huge medical center and their healthy lifestyle based on vegetarian nutrition, temperate habits, regular exercise and sound rest. Loma Linda also is renown as Americas only entry on the short list of so-called Blue Zones, regions of Earth identified by National Geographic-supported research as being oases of healthy living where people live about a decade longer than others. (The other Blue Zones are Okinawa Island in Japan, the Barbagia region of Sardinia in Italy, the Nicoya Peninsula of Costa Rica, and the Greek island of Ikaria.)

OK, Loma Linda is where I was raised, but the place where Ive worked and lived for most of my adult life is San Bernardino, which is Loma Lindas immediate next-door neighbor to the north. And San Bernardino is definitely not a Blue Zone. In fact, its famous for being the birthplace of the fast-food revolution, where McDonalds, Taco Bell, Der Wienerschnitzel, Del Taco, Bakers, Taco Tia and other chains got their start.

So, here I am, an apparently impressionable fellow raised and inspired in Loma Linda, then tempted and beguiled in San Bernardino.

Its a Jekyll and Hyde situation.

Im definitely an expert on the whole Blue Zone thing. In fact, Im an insider of a special kind. Im the great-great-grandson of Ellen G. White, the founder and prophet of the Seventh-day Adventist church, who established Loma Linda in 1905 as the bastion of the worldwide Adventist health ministry. My grandfather, Herbert C. White, was the author of many health books. My father, Howard B. Weeks, was a longtime Loma Linda University administrator.

But, you know what? Im also an expert on getting my kicks on Route 66. I grew up to become a career journalist based at the San Bernardino Sun. And Ive lived in San Bernardino for 35 years.

Its no wonder I got confused. I wavered from the healthy lifestyle of my youth. And, as an adult, I started living large, eating large, drinking large. I got fat. And lazy. And unhealthy.

Oh dear yes, I got to know everything there is to know about this weird Inland Empire where the angels of health food and good habits vie, side-by-side, with the devils of junk food and bad habits.

But getting to know about something is not the same thing as getting smart about it.

I got smart when I realized that I needed to make a course change, and that my best way forward was to circle around and return to my roots. I discovered that my path to better health and longer life was where it had been all along, waiting for me to find it again.

Hey, this Blue Zone thing really works! Im so excited about it I wrote a book because I want to share this positively incredible (and incredibly positive) news with everyone.

Anyone has the power, you have the power, to create a Blue Zone of your own, no matter where you live (even San Bernardino!), and you can turn it as many deeper shades of blue as you like.

My book, The Healthiest People on Earth, is not about religion, mind you. Theres not a single word of religious dogma anywhere in it. Its a book about health and happiness. Its full of Blue Zone secrets, stories, tips and insider information. There are chapters on food, drink, fixing bad habits, enjoying better digestion, better sex and better sleep. Even better dreams. Theres a whole chapter of time-proven home remedies for whatever ails you.

And there are more than 50 Adventist family recipes, including the favorite dishes of Ellen G. White, my great-great-grandmother. These recipes, many of them handwritten on scraps of paper that are more than a hundred years old, appear in print in this book for the first time anywhere.

And there are very modern recipes, too, representing the very best from the kitchens of todays Blue Zoners. Avocado tacos with Mexican slaw, lentil roast and other meatless casseroles, power salads and snacks, and sexy desserts like Cherry Cha Cha. Lots and lots more.

The best way to embrace and celebrate a plant-based whole foods diet is to put good food on the table. This book and these recipes will help you do just that.

Where to Buy “The Healthiest People on Earth”

The book “The Healthiest People on Earth: Your Guide to Living 10 Years Longer with Adventist Family Secrets and Plant-Based Recipes” is currently being sold on Amazon. You can have FREE SHIPPING for orders over $25, but if you have Amazon Prime, you can take advantage of free 2-day shipping. Get your book today! 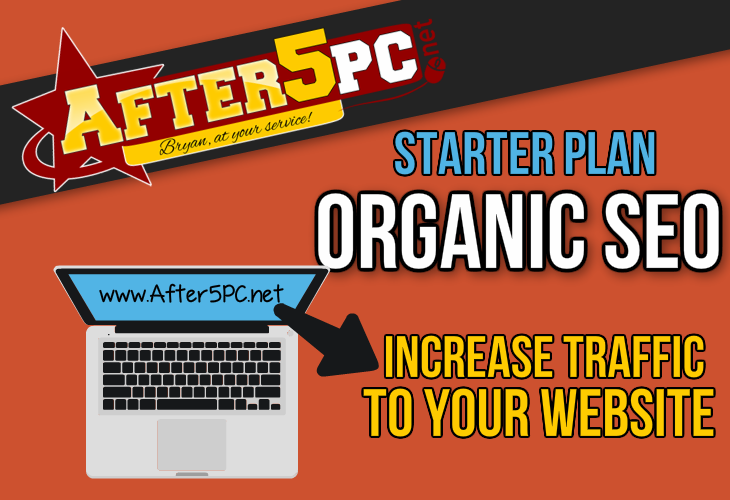 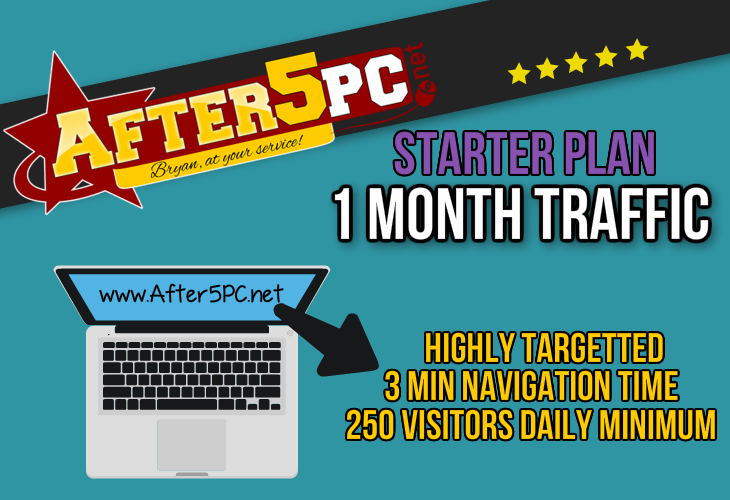 Get highly targetted traffic every day for a whole month! 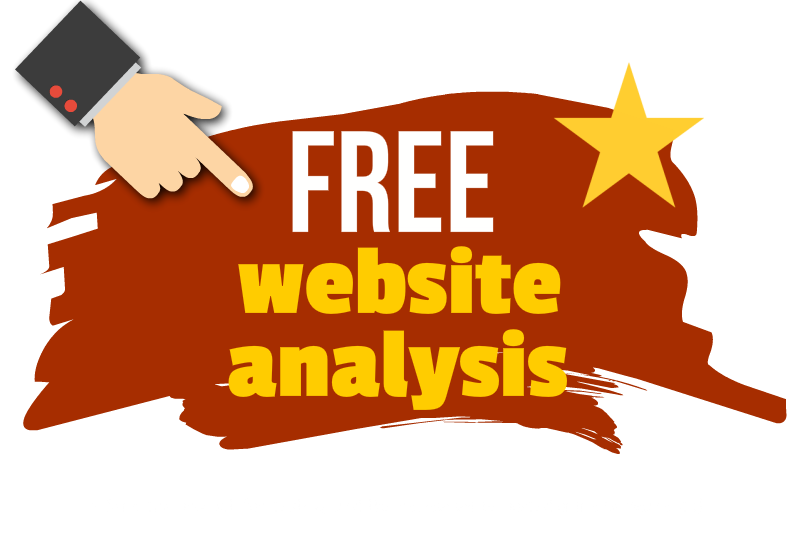 Find out what improvements can be made to better your reach!

Start your 30-day FREE trial and get items delivered next day!

Let's get your project started! 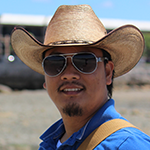 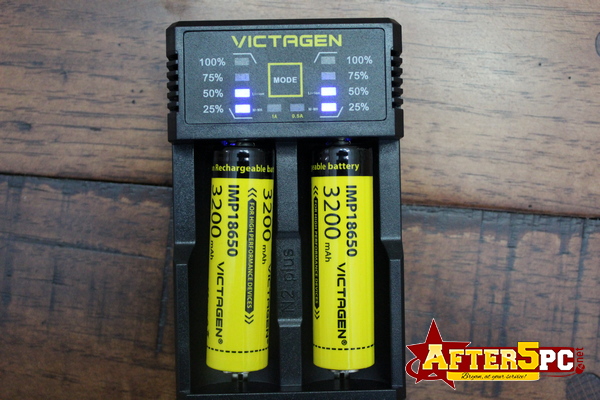