I’ve been interested in solar power for the last several years and have done some homemade solar generator projects recently. My next project is to improve a portable solar power generator that I have been working on but have put on hold for some time. The ESKY 30amp Solar Charge Controller is the perfect addition to this project.

The solar charge controller that I was using for the project had less features and is just a simple model that does the basic things. I bought it cheap on eBay, so I can’t complain much. However, I prefer the ESKY 30A LCD 12V/24V 360W/720W Solar Charge Controller, which I replaced the old one with.

Here’s what the old one looks like for comparison. As you can see, my old solar charge controller is pretty basic; it’s even hard to tell how much battery is left!

The ESKY LMS 2430 Model Solar Charge Controller has the parts that others in its class do, such as the input connections shown in the photo below, which is located at the bottom of the controller. The first pair on the left is for the solar panel, the middle goes to the battery, and the right side is the load.

The screws allow you to tighten or loosen the hold on the wires. Make sure the bare portion of your wires touches the metal parts on the input to make a good connection.

SOME FEATURES I HAVE NOTED:

– Large LCD display: The ESKY 30A Solar Charge Controller has an LCD display that is a little over 2 inches in width and over 1 inch size. The old one I replaced had no such LCD features. The only thing it had was little LED that lit up to show you when you’re plugged into the solar panel or charging.

The ESKY 30A Solar Charge Controller is more advanced, with an LCD screen that tells you approximately how much capacity is left with the connected battery. I’ve taken this photo to give you an idea. Looking on just the top part of the LCD screen in this photo, there’s an image of a battery and you can see that the battery level is down on the bottom. On the right is also a text that says “BatLow” to let you know that the battery capacity is currently low. The screen also shows that the charge controller is connected to a 12V battery.

This solar charge controller also boasts other advanced displays so you can be a well-informed user. In the photo above, you can see “b 7.5 v” which shows that the battery voltage is currently 7.5 volts.

The screen can also display the voltage of the connected solar panel. To switch between display options, just press the yellow button on the very left — which is pretty much the main menu button.

You can also view the charge current. It happened to be a cloudy day at the time of product testing, and you can see “C 0.0 A” on the display shown below.

When the sun would come out between the gray clouds, I’d get some power, which you can see in the updated photo. You can see “C 0.2 A” — meaning 0.2 amps is coming in to recharge my battery.

The load output in amps can also be shown. It is displaying as “L 0.00 A” in the photo below because nothing is connected to those inputs at this time. I don’t really use that feature much, as you can tell.

Pressing the menu button can also display the charge energy, which is shown as KWH — in kilowatt hours.

By the way, there are other advanced features which will be explained in the included manual. Now on to the next feature…

– USB ports: This solar charge controller has a built-in USB port for charging small electronic devices that can take a USB, such as a smartphone, tablets, and other smaller devices. The USB charger features 5V and 1Amp. The ESKY 30A Solar Charge Controller comes with 2 USB ports built-in. This is the first solar charge controller I’ve had with USB ports in it. It’s convenient to have this feature. In the past, I’ve had to connect a DC outlet and then put in a DC charger that has USB inputs. I don’t have to any of those extra stuff with this SKY solar charge controller.

I was having issues using the USB ports though. It was turning on and off, so I don’t get consistent charging. I’m not sure if this was due to the current weather during testing, or problems with my battery. I’ll have to check this problem out closely and see if the problem is actually external, or if it’s an issue with the ESKY solar charge controller that I received. (I’ll keep you posted when I find anything new. We’ve had several weeks of cloudy/rainy weather where I am located, so it’s making it a challenge a little bit)

The good news though is that the ESKY 30A Solar Charge Controller comes with a limited 1 year warranty, which is reassuring.

I’m using this charge controller for what I’m hoping will be a long-term, ongoing project, so I hope it can last for quite a while. If you were wondering what my home-made solar power project setup looks like, here it is:

Wondering where to get your own for your solar projects? The ESKY LMS 2430 30A LCD 12V/24V 360W/720W Solar Charge Controller is currently available on Amazon at a 64 percent discount at the time of this writing. 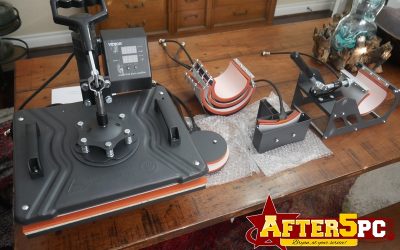 Featured today is the VEVOR Heat Press Machine. What is remarkable about this particular equipment... 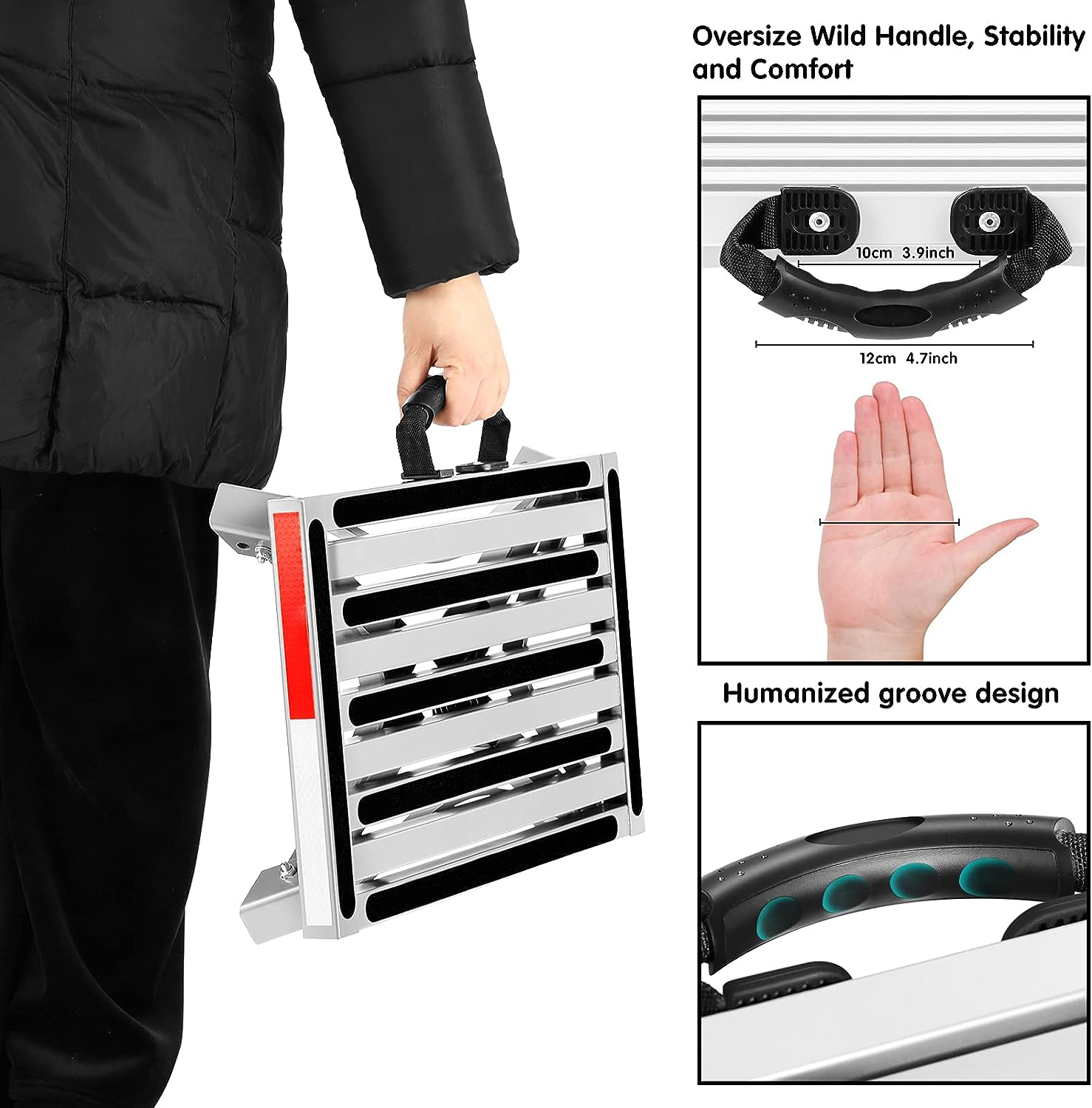 Use my incredible AFTER5PC SMS system to TRANSFORM your existing Android phone into a POWERFUL mass texting and marketing communication tool! My SMS gateway is perfect for churches, small businesses, and other organizations of all sizes.

Use this amazing platform to get all the tools that you need in order for your business to succeed online! This powerful all-in-one system is the most cost-effective way to connect to your existing customers or to obtain fresh leads and get more sales!

$1,000 OFF RESTAURANTS AND GROCERIES

Enjoy $1,000 worth of coupons from your choice of favorite restaurants and fast good chains, plus grocery coupons of your choice! These are restaurants such as TGIF Fridays, Chili’s, Olive Garden, Red Lobster, Applebee’s, Sizzler, I-Hop, Denny’s just to list a few. Also includes fast food chains such as McDonald's, Hardee's, Quizno's, Taco Bell, Dairy Queen, Burger King, Carl's Jr., Jack-In-The-Box and many more. Plus, enjoy grocery coupons from a list of national brand name products that will definitely save your family money. Total savings of $1,000! This offer is valid for USA residents only.